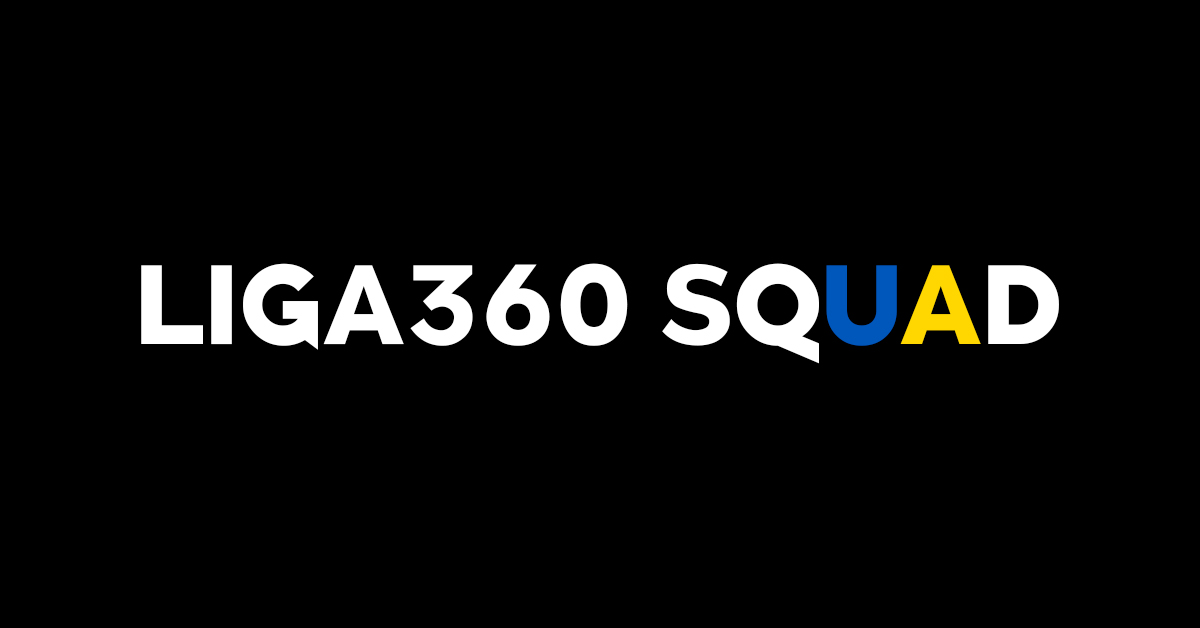 LIGA ZAKON has developed for the country a mighty tool, capable of detecting an enemy trail and toxic relations with russian federation and the republic of belarus around the whole world.

For the 31st anniversary of the independence of Ukraine, LIGA ZAKON company presents a new product – LIGA360 SQUAD, based on IT platform LIGA360, that provides an opportunity to detect an enemy trail and build up the scheme of relations between persons within 85 countries all over the world. SQUAD was created to be used only by the representatives of state institutions, law enforcement authorities, non-governmental organizations and representatives of an accredited mass media – journalists investigators.

Right after the beginning of a full-scale invasion of russia , LIGA ZAKON started the negotiations with many administrators of international registries and databases, international companies. A bunch of memorandums and agreements, including an agreement with an aggregator of the biggest open database in the world, have been signed within the period since the war begun.

Within 6 months of a full-scale war in Ukraine, LIGA ZAKON team created LIGA360 SQUAD tool with the aim to provide comprehensive dossier and profile search of companies from around the world, identify beneficiaries and affiliated businesses for investigations by government agencies, law enforcement agencies, non-governmental organizations and journalists.

The main objective of the project is to assist the state by providing efficient functionality for prompt tracing and building links between sanctioned companies, toxic individuals and assets, related to the russian federation, republic of belarus and other hostile entities supporting aggression in Ukraine.

«We are working to provide the maximum of efficient functioning of Ukraine in the conditions of war. Transparency of our database is important to create a reliable environment, in which we want to work, and a society, in which we want to live. We believe, that information, given in SQUAD, is able to provide a big benefit to our country. That’s the way LIGA ZAKON company is willing to give our country even more informational weapons to perform in our hard struggle. An access to SQUAD product will be given to authorities and power structures pro bono. The desire of our company is to support Ukraine in its informational and economic battle with russian aggression as much as possible» – The Head of the Board of directors Maryna Bondarenko.